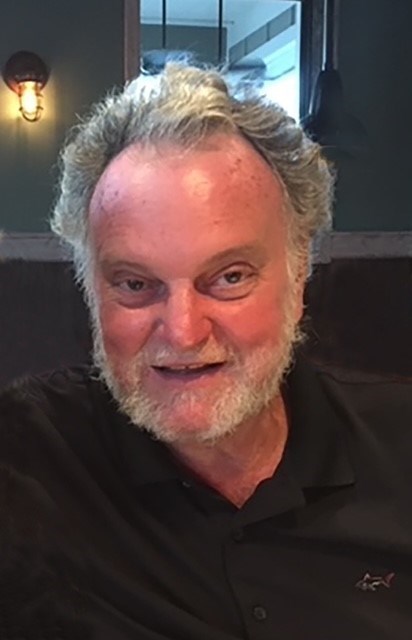 Kevin Andrew Shaw passed peacefully on Tuesday, May 24, 2022, in Venice, Florida, at the age of 72 after a valiant 11-year struggle with prostate cancer. He was born May 23, 1950, in Washington, D.C., and grew up in Delaware. He is predeceased by his parents, William and Rose Shaw, and brother Peter Shaw. From a young age, Kevin loved studying geography, maps, and cultures of the world, often participating in intercontinental short wave radio conversations. He majored in geography at Clark University in Worcester, Massachusetts. This included a year of study in Miami that focused on Latin American geography. In 1975 he received a master’s degree in geography from the University of Toronto. He was employed by the U.S. Census Bureau in Suitland, Maryland from 1977 to 2007 as a geographer and statistician where he traveled to state and local governments to teach and assist their understanding of census geography. He also participated in the development of the Bureau’s master address file. Another interest that followed Kevin throughout his life was an active appreciation of music. He sang in school choirs, played a variety of musical instruments, and was a drummer in a rock band. Kevin was a connector of people and showed his love by planning activities and organizing trips for loved ones. He has left a legacy of love and will be missed by many. Kevin is survived by his wife, Linda Brudvig, sisters, Moira Dehn and Elizabeth (Andy) Coe, and sister-in-law, Agneta Shaw. The family would like to thank the caring staff of Tidewell Hospice in Venice, Florida. In lieu of flowers, donations may be made to the American Cancer Society-Prostate Cancer Donations (donate3.cancer.org). A private service is being planned for a future date Fond memories and expressions of sympathy may be shared at www.nationalcremation.com/location/sarasota for the Shaw family.
See more See Less

In Memory Of Kevin Andrew Shaw