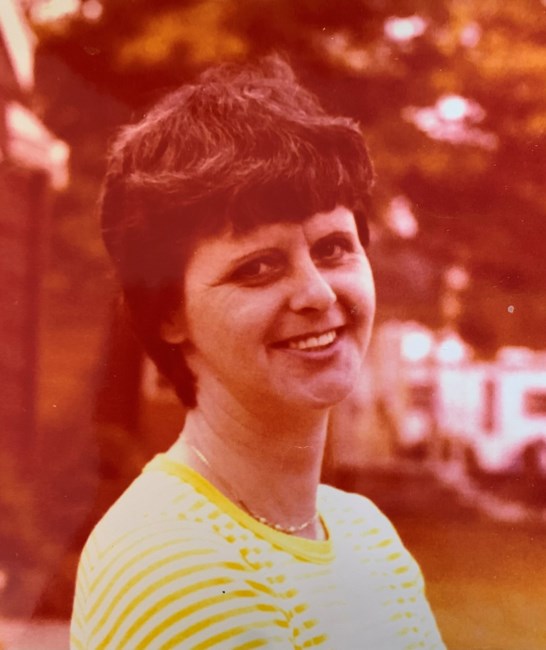 Susan Isabelle (Kish) Swift, 84, of Sun City Center, Florida, passed away peacefully on January 14, 2022 with family at her side. Susan was born on August 6, 1937 in Erie, Pennsylvania to the late Margaret (Getty) Kish and Raymond Kish. Her childhood days were spent with her siblings, Agnes “Bunny” Grucza, Raymond Kish and Alvah Kish. Soon after her graduation from East High School in 1955, she enlisted in the United States Air Force. She was first stationed at Scott Air Force Base in Illinois in January of 1956, participating in personnel training school. Not long after enlisting, Susan met the love of her life, Raymond “Bud” Swift, Sr. They were married on June 1,1956 and celebrated 65 adventure-filled years of marriage together. Soon after Susan and Raymond were married, they settled in Milford, Connecticut. Their first adventure involved welcoming their children, Raymond, Billy, Timmy, Susan, and Bobby in quick succession. In addition to a busy life raising five children, Susan was involved in leadership roles in the Milford Police Wives Association, and the Kay Avenue PTA. When her children were older and in school, she was a manager at the Stop and Shop grocery store in Milford, CT and then Stratford, CT for many years. In addition, the Swift family has many special memories from their time camping together, with their favorite location for family fun being the Macedonia State Park when the children were little. When the children were older, several summers were spent at Bethany Beach, Delaware. Beginning in 1984, Raymond and Susan wintered in St. Petersburg, Florida, and spent summers in Connecticut. In 1990, Raymond and Susan relocated to Sun City Center, Florida, where their adventures continued. Susan was very engaged in the Sun City Center Community, participating in several clubs (Bunka embroidery, card making, beading, ceramics) and volunteer positions (Sun City Center Welcome Center, Hospice), and, of course, bingo and card games with friends. The move to Florida’s year-round warm weather expanded their camping capers in length and distance. They spent decades planning and carrying out cross country excursions in one of their many motorhomes. Traveling the countryside of North America was a favored pastime. Their travels took them from the very east of Maine, to the California Pacific; From Canada to the Panama Canal. Their most cherished memories include driving onto backroads in the Dakotas to see buffalo, then waiting for them to graze closer and closer until their car was completely surrounded. They walked all around Devil’s Tower in Wyoming together, and had a snowball fight in July at Bryce Canyon, Utah. In addition to their excursions with one another, Raymond and Susan shared many of their cross-country adventures in the role of Gram and Pop, having their dearly loved grandchildren join them. Susan is survived by her husband, Raymond, her children Raymond, jr (Carole), William (Arline), Susan (Timothy) Farrell, and Robert (Lisa). She is predeceased by her beloved son Timothy, her grandson Patrick Farrell, her sister, Bunny, and sisters–in-law and brothers-in-law Richard Grucza, Jim and Delores Draghi, and Maryann Kish. She is also survived by her brothers Raymond (Linda) Kish; Alvah (Terri) Kish, and many, many nieces and nephews. Susan is also survived by her grandchildren Raymond Swift, III, Andretta Swift, Richard Swift, Jocelyn Harjes, Chelsea Swift, Rebecca Hubbert , Sean Farrell, Brieonna Swift, Chase Swift and Paige Swift. She also is survived by great grandchildren Parker Ross, William and Rosalie Harjes, and Richard and Emma Swift. A memorial celebration of life for Susan will be held in Milford, CT at a later date. In lieu of flowers, please consider making a donation to any of the following organizations in Susan’s memory. Lustgarten Foundations for Pancreatic Cancer Research Breast Cancer Research Foundation Juvenile Diabetes Research Foundation Fond memories and expressions of sympathy may be shared at www.nationalcremation.com/locations/ruskin for the Swift family.
See more See Less

In Memory Of Susan Isabelle Swift