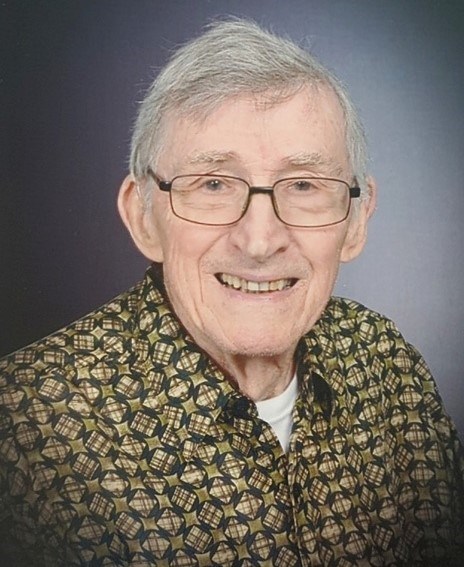 Mr. John Herman Bublitz, age 91, passed away Sunday evening January 10th 2022 at his home in Apollo Beach Florida surrounded by his wife and children. He is survived by his wife Elizabeth (Grier). John was born September 28, 1930 in Bay City, Michigan to Helen and Rudolph Bublitz. Devoted brother to the late Gus (Joanne) Bublitz, the late Francis (Roy) Kraenzlein and the late June (James) Stark. He was the beloved father of Rebecca (Steven) Howard of Lansing; John Jr (Kenda) Bublitz of Williamston; Jeremy (Brian) Bublitz of Lansing; Bonnie (Brian) Zimmerman of Lowell. A loving grandfather to John III Bublitz, Cassandra Staszuk; and 2 great grandchildren. Soon after graduating Bay City Highschool, he enlisted in the air force in 1950, where he was stationed at Clark Air force base in the Philippines during the Korean War. He received a national defense medal and a good conduct medal during his service. After being discharged, he then served in the air force reserves for 5 years. He married his wife Elizabeth at Saginaw in 1955. After moving to Lansing to start a family, John started working for Diamond REO. John then spent 24 years working at Quality Diary. During that time, he instituted the pop machines, coffee, donuts, sandwiches, on top of creating and running the commissary area within the stores. John and Elizabeth were active members in the Lansing Boat Club and attended St Casimir Church. John was an avid hunter and fisherman, often traveling to Colorado or northern Michigan to hunt with friends and family. After retirement, John and Elizabeth spent 15 years managing apartment buildings throughout the Lansing area for DTN Management. After the second time retiring, John and Elizabeth were fortunate enough to buy a home in Apollo Beach Florida to be closer to his sisters and brother. Where they were active members in their Caribbean Isles community. John will always be remembered for being a hard worker and a prankster no matter what his age was. Anyday with him, you may just get hit with a squirt gun or end up locked in your deer blind. He was caring and compassionate, helping friends and strangers whenever needed. No services are currently planned at this time. Friends can send their condolences to Elizabeth in Apollo Beach. John Herman Bublitz Fond memories and expressions of sympathy may be shared at www.nationalcremation.com/locations/ruskin for the Bublitz family.
See more See Less

In Memory Of John Herman Bublitz