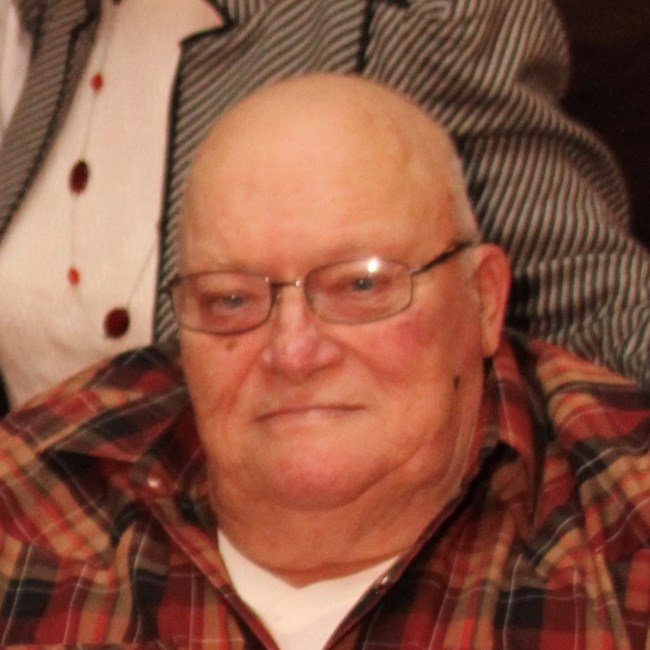 Bennell A. Draxten Jr., 80, of Forest City passed away peacefully on Monday Jan 10, 2022 at Meeker County Memorial Hospital surrounded by his family and in the loving arms of his wife. A funeral service will be held at Cornerstone Church in Litchfield, Minnesota on Saturday, Jan 29 at 11:00 AM. The service will be officiated by his nephew, Dr. Gus Schill and Cornerstone Pastor Jeff Garland. Visitation will be at 10:00 AM. A private family interment ceremony will be held in Manannah in the spring. Ben was born to Bennell Sr. and Ruth Draxten on January 1st 1942, on the family farm near Cosmos, MN. He graduated from Litchfield Sr. High School in 1960. Ben met the love of his life, Marjorie, through a mutual friend in High School. They were married June 7th, 1961. They enjoyed roller skating, traveling up north, deer hunting, and playing cards and games. They proudly raised four children and lived in the Litchfield area his entire life. Ben was a gardening enthusiast. He started working at the Litchfield Greenhouse when he was 13. He worked there for 10 years, but never lost his passion for flowers. He went on to add a greenhouse to the front of his house and fill his house and yard with flowers from around the world. Ben started working for Litchfield Lumber, Butler Buildings, and then to Ideal Lumber where he was a yardsman and carpenter. He was a craftsman and enjoyed building cabinets, bookshelves, plant stands, childrens rocking horses and many other creative additions to his house and yard. He worked at Ideal Lumber for 29 years. Ben was a proud member of the Minnesota Army National Guard for 34 years. He was a part of Company A, 682nd Engineer Battalion in Litchfield. There he studied and worked his way up to Platoon Sergeant. He was proud to have his two sons and two son in-laws serve in the same unit with him. Each winter, Ben served as a Winter Operations Instructor at Camp Ripley. He helped train all branches of the military in winter survival and extreme cold weather operations. He also trained in Norway and Alaska. Ben retired from the guards in Litchfield. Ben was a member of the Forest City Threshers. He was a collector of garden tractors and knew every model and variation that David Bradley ever produced. He could spot the handles of a garden tractor parked in the brush from a quarter mile away while driving at 60MPH down the highway. (Literally) He displayed and demonstrated his collection each year at the Threshers show. He had been president and served as a board member. Ben was proud of his Norwegian heritage, a great person to play Cribbage, Pinochle, 500 and Pollyanna with and a lover of Westerns. Ben was preceded in death by his parents, Bennell Sr. and Ruth; his sister, Patty Ann; his brother Jim and son in-law Dennis Anderson. He is survived by his wife, Marjorie. His brother, LaVernne (Janice) Draxten of McGrath. His children, Tim (Julia) Draxten of Long Prairie, Patty (Marvin) Vossen of Howard Lake, David (Tanya) Draxten of Hutchinson, Cheri (Mark) Debelek of Kingston. Thirteen grandchildren and two great-grandchildren, many other relatives and friends especially Mike and Bonnie Kremer. Fond memories and expressions of sympathy may be shared at www.nationalcremation.com/locations/richfield for the Draxten family.
See more See Less

In Memory Of Bennell "Ben" A. Draxten Jr.