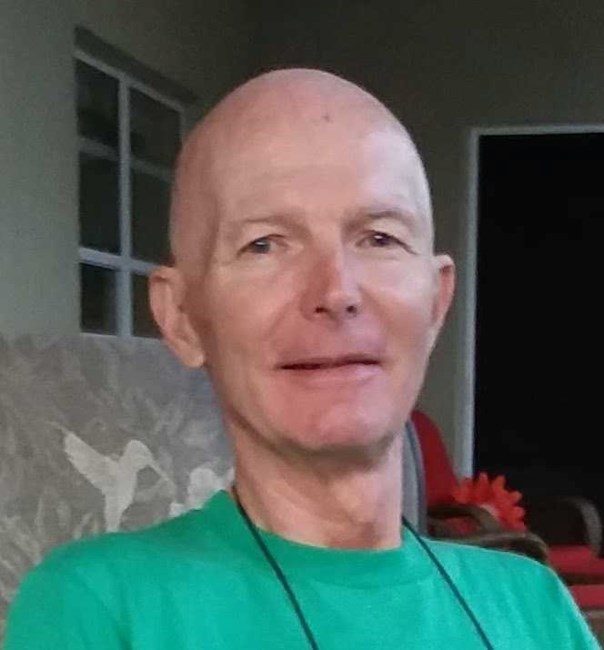 Roger John Gasa, 76, passed away on November 28, 2022 at Good Shepherd Hospice House in Auburndale, FL. He was born on July 13, 1946 in Chicago, Illinois and grew up in Berwyn, Illinois. Dearest husband for 50 years of Kathleen Gasa (née Ptacek); brother of John (Carol) Gasa; son of the late John and Dorothy Gasa; father of Zachary Gasa and Travis (Mark) Gasa; grandfather (“Papa”) of Zaden and Emery Gasa; uncle to Randall (Angela) Gasa; and cousin of Paulette (Ron) Jurgovan. His family meant the world to him. Roger had a love and passion for nature and the outdoors, earning a bachelor’s degree in forestry and natural resource management, and a master’s degree in environmental science, ecology, and conservation. He shared this extensive knowledge with the public and student groups during his long career as a naturalist at the Little Red School Nature Center in Willow Springs, Illinois. After his “retirement” from the Little Red Schoolhouse, he worked for a few years as a National Park Ranger at the I&M Canal National Heritage Corridor, before spending 10 years as a train engineer and conductor at Disney’s Animal Kingdom. Roger was dedicated and supportive of his family…he was his wife’s “rock.” He participated in his children’s activities as a scout leader, coach, and enthusiastic spectator, and he instilled in them a love for nature that they still have to this day. Roger was drafted into the Army in 1969 and was originally stationed in Germany. Roger’s sense of adventure led him to volunteer for a post in Vietnam where he helped build roads. He achieved the rank of Specialist 5 (SP5), equivalent to Sergeant. He was a Life Member of the Veterans of Foreign Wars (VFW) organization, where he served in the Honor & Color Guard in Bremen VFW Post 2791 in Tinley Park, Illinois. Roger battled Parkinson’s disease the last seven years of his life. Roger John Gasa… say his name, and for each of us that name rings in a slightly different tone. Whether brother, husband, Papa, cousin, uncle, friend, in-law, or as some do, call him Dad. But all of us mourn and miss the same great man, who until recently has been an inspiration, a great actor, playing his role within all of our lives. All of us have experienced his influence. His sense of humor, his kindness, his loyalty to those he cares about. He cares about you, he cared about all of us. Whether in life or in death, he’s still there. That was the kind of man he was in life, and that will be the kind of man he is from now on. He’s with us always. Call his name, and he will listen. Recall a memory, and he will experience it with you. Ask for help, and he will do his best. Look for the signs that he is still around. They’ll be there, but will be subtle. You just have to look. Memorial services pending, Abraham Lincoln National Cemetary, Elwood, IL. In lieu of flowers, consider making a donation to Disabled American Veterans (www.dav.org), which held a special place in Roger’s heart. Fond memories and expressions of sympathy may be shared at www.nationalcremation.com/location/oviedo for the Gasa family.
See more See Less

In Memory Of Roger John Gasa