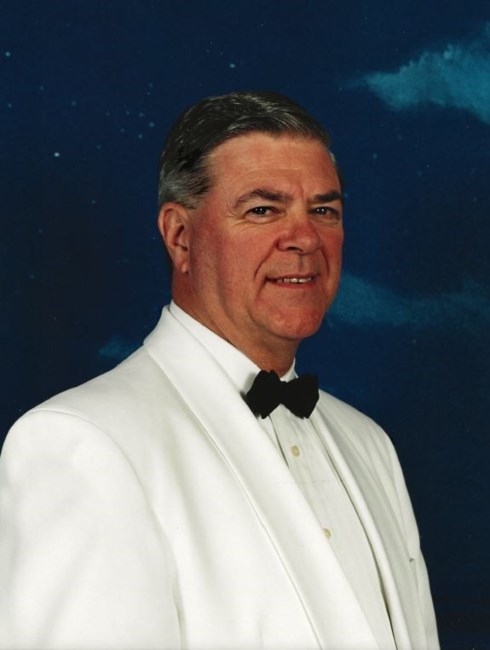 In Loving Memory of Campbell B. Pritchett, FRAes, FRIN, FRMetS. Retired from British Airways in 1999 as Manager Safety North America, after more than 39 years with the company. Born in Newfoundland, Canada in 1941, joined British Airways in Gander Newfoundland and moved to New York in November 1960 in Flight Operations. An aviation enthusiast, obtained a pilots license in the early 60s, and through continued training, eventually earned an Airline Transport Pilot License, Multi-engine, certified Gold Seal Flight Instructor in Single and Multi-engine airplanes, Helicopters, and Instruments. Advanced and Instrument Ground Instructor, an FAA appointed Aviation Education facilitator, and Aviation Safety Counselor. Having flown over 9,400 hours as a pilot and instructor in 103 different makes and models of aircraft, including helicopters, and trained over 370 pilots through various flight ratings over the past 33 years as an instructor. He was holder of the Livery Medal of the Guild of Air Pilots and Air Navigators, and Freeman of the City of London, Fellow of the Royal Aeronautical Society, Fellow of the Royal Institute of Navigation, Fellow of the Royal Meteorological Society, Member of the National Association of Flight Instructors, (33 years) Member of the Experimental Aircraft Association, Life Member of the Air Force Association and (USA) Member of the Amateur Radio Relay League. While serving in the US Army in the mid 60s, spent 8 months in Vietnam in 1965/66 as a High Echelon Maintenance Inspector. In the position of Flight Operations Manager USA for British Airways from 1974 to 1980, was directly involved in the government negotiations and court hearings to get the Supersonic Concorde into the United States. Has been a guest lecturer on many subjects relating to aviation education and safety at various forums, including Government agencies, Universities, Business conferences, and professional pilot groups. As a Federal Aviation Agency appointed Aviation Education Facilitator, and Safety Counselor, has lectured at many FAA in-house training programs. Served three years as member of the New York State Department of Transportation Technical Advisory Committee evaluating compatibility of community and airport noise and economic development. Through presentations and lectures, on Navigation, Meteorology, Pilot Training, and "Concorde", The Supersonic airliner, it affords the opportunity to help educate others in these interesting subjects. Campbell is survived by his beloved wife, Annette Pritchett of Oviedo, FL.; daughter, Ingrid D. Bragoli (Chris) of New York; son, Arnold Pritchett of New York; and grandchildren, Olivia, Christopher and Tyler. He was preceded in death by his brothers, Danny Pritchett and Terry Pritchett; and sister, Margaret Pritchett.
See more See Less

In Memory Of Campbell Bela Pritchett