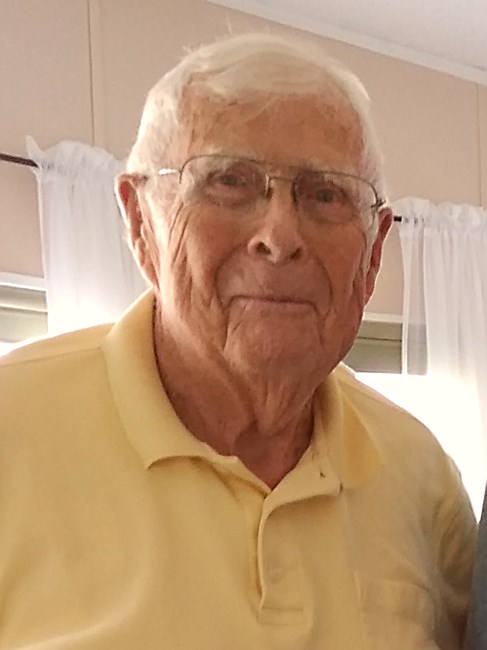 James O. Hicks, 98, passed away Thursday, Nov. 24, 2022 in Smyrna, Ga. Jim was born in Elyria, Ohio, on June 18, 1924, to Robert H. and Gladys P. Hicks. Jim graduated from Ashland High School and enlisted in the U.S. Army Air Corps serving in China, Burma, and India during World War II. After his discharge he returned to Ashland, Ohio, and began a long career in the construction business. The family moved to Salem, Ohio, in 1959 and he continued his career working for Salem Concrete/Youngstown Building Material. He later moved to Whitesburg, Ga., where he met and married his wife, Harriette. After his retirement from Sony Corp., Jim and Harriette enjoyed traveling the country in their camper and spending the winters as “snowbirds” in Punta Gorda, Fla. Jim was very active in the Elks. He was a lifetime member and was a past Exalted Ruler of Lodge 305 in Salem. Jim enjoyed playing golf, bocce ball and playing cards. Jim is survived by his wife Harriette Peters Hicks, sons James Thomas Hicks (Joanie) of Cleveland, North Carolina, and Andrew K. Hicks (Carol) of Winter Haven, Florida; daughter Susan E. Kelps (Ronald) of Medina; stepdaughter Cindy Pickrell (Frank) of Mableton, Georgia; six grandchildren; five step grandchildren, 10 great-grandchildren, three step great-grandchildren, and one great-great-grandchild. He was preceded in death by his daughter, Kristine Hicks Bell, and stepson, Ron Peters. Services will be held at a later date. Fond memories and expressions of sympathy may be shared at www.nationalcremation.com/location/atlanta for the Hicks family.
See more See Less