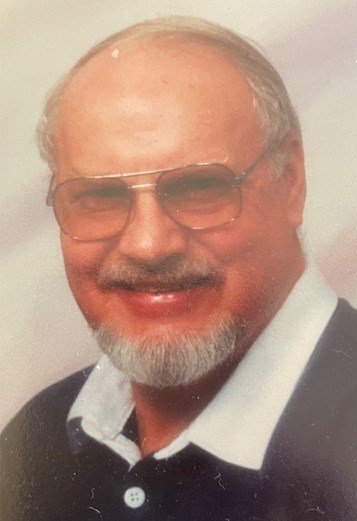 Conrad Lee Zorn passed away on January 14, 2022 in Palm Harbor, FL at the age of 88. Conrad was born to Cecil F. Shuster and Leo F. Zorn on January 10, 1934 in Roosevelt, UT and was named after Connie Mack, the baseball Hall-of-Famer. Raised in Colorado, he grew up in Mt Harris, now a ghost town in the Yampa River Valley. His childhood was much like Huckleberry Finn’s, full of freedom and adventures. He attended Union High School in Hayden, CO where he played both football and basketball. He was a ski-jumper at Western State College in Gunnison, CO where he received a BA in education. He later earned his MA from Colorado State College (now UNC) in Greeley, CO. He was married to Adrienne A. Trine and is survived by their three children: Walter L. Zorn, Elizabeth F. Young and Teresa A. Caviness. He later married Charlotte M. Burgod and is survived by her and their daughter, Katherine C. Napolitano. Also surviving are 4 grandchildren and 10 great-grandchildren. For five decades Conrad was a teacher, coach and school principal. He taught social studies and especially enjoyed teaching US Government. He greatly enjoyed coaching basketball and football and later in life still recalled players and games he coached. His teaching career took him throughout Colorado. After retiring from education in 1999, he and Charlotte traveled in their RV and eventually settled in Palm Harbor, FL. Conrad was a golfer, snow skier, cribbage and table tennis player. He enjoyed sailing, traveling and camping. He also loved a good debate: whether he agreed with the side he argued or not. He had a good sense of humor and would frequently quip, “If I had known I was going to live this long, I would have taken better care of myself!” Conrad will always be loved and missed.
See more See Less

In Memory Of Conrad L. Zorn